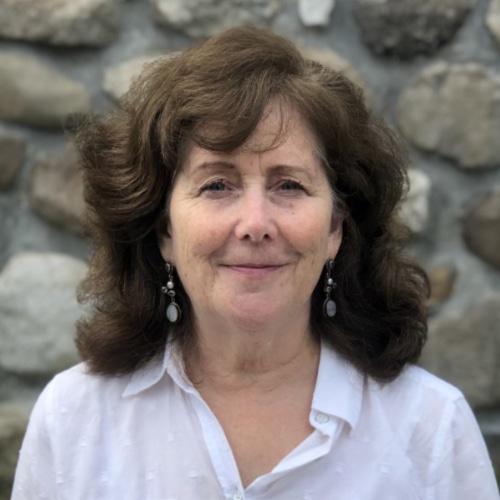 “Thermostats for baseboard heating in 2 of 3 zones correctly called for heat but no heat arrived. This happened after normal business hours. My call into the office was promptly responded to by Nancy and forwarded to Leo who called and assessed the problem with me. Leo suggested a few remedies over more than half an hour with no immediate fix in play. We terminated the call with the agreement I would call in the morning to schedule a repair visit. By midnight, however, the baseboards started to throw heat presumably responding to one of Leo’s suggested fixes. I called in the morning to indicate the problem was resolved. We haven’t had any problems since.”